Today, we are fortunate to welcome another guest article from Ashley Douglas. Ashley is an Edinburgh-based researcher, writer, and translator working in Scots, Gaelic, Danish, and German. She specialises in Scots original research, writing, translation, style guide and glossary development as well as talks & consultancy. Her areas of special interest include Scottish history and archaeology, politics, linguistics, queer history and culture. Ashley wrote previously about the ‘Spirit of Scots’ language, and you can read the full article here. 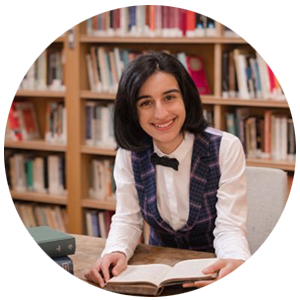 Scotland’s linguistic landscape, made up predominantly of the language variety that is Scottish Standard English and the language that is Scots, is a good place to start to get your head around these concepts – which are crucial to understand if seeking localisation or translation services in a Scottish context. 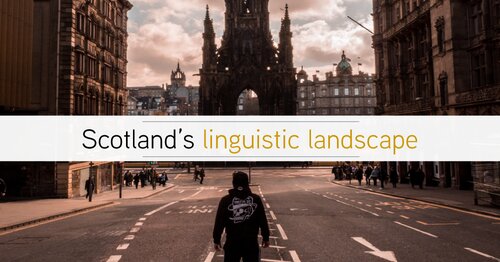 If Global English is defined as ‘the whole English language in all its varieties, everywhere, and all its users…’[1], then Scottish Standard English (or ‘SSE’) is the national variety of pluricentric Global English spoken and written in Scotland.

At its most basic, it can be described as English with a range of uniquely Scotland-specific features that distinguish it from other World Englishes, including: accent (phonology), words (vocabulary), grammar and syntax (the way that sentences are formed), and idiom (sayings, specific use of words, etc).

Another variety of Global English is the standard English of (south-east) England, which is also referred to as ‘RP (Received Pronunciation) English’ or ‘The Queen’s English’.

US English is another example of a variety of Global English; although accents differ across states, it is English spoken with significantly unifying US phonology and US-specific grammar, idiom and vocabulary (e.g. fall/autumn, vacation/holiday, line/queue, pants/trousers).

As a non-English example of similar language varieties, we might think of the German, Austrian, and Swiss national standard varieties of the German language.

So, what are the features of Scottish Standard English, as a distinct national variety of Global English?

Let’s start with some of the key distinguishing phonological (accent) features, explained in contrast to the standard English of England; where ‘English’ is used from now on, it refers to that variety.

There is a rich array of vocabulary specific to the English spoken and written in Scotland, much of which (unsurprisingly) derives from the Scots and Gaelic languages unique to Scotland. These can generally be sorted into ‘covert’ and ‘overt’ Scotticisms.

In the case of the first group, SSE speakers are frequently unaware that they are using Scotland-specific vocabulary; the preposition ‘outwith’ is a key example of this ‘covert Scotticism’ phenomenon, as is vocabulary such as timeous, dram, ceilidh, swither, thole, burn (in the sense of ‘a stream’), sporran, messages (as in ‘groceries’) and using the verb ‘to mind’ to mean ‘to remember/recall’ or the verb ‘to greet’ to mean ‘to weep/cry’.

Overt Scotticisms, by contrast, are a more conscious choice by the SSE speaker. This group is likely to include words such as bonnie, stushie, fantoosh, bairn, bourach, haiver, scunnered, blether, sleekit, braw, flit, coorie, weel-kent, peelie-wallie, shooglie, or high heid yin.

Grammatical or syntactical features that characterise SSE, all influenced by Scots, include things like:

Scottish Standard English has many distinct idioms and sayings, many of which come from Scots. These span high and low register and include examples such as ‘it’s a sair fecht’, ‘yer jaiket’s on a shooglie peg’, ‘facts are chiels that winna ding’, ’gies peace’, ‘dinnae fash yersel’ and ‘’keep the heid’ (the latter of which, in fact, formed part of the Scottish Government’s public health messaging around Covid restrictions.).

Note that when a speaker of SSE, but not Scots, uses such sayings, they are using Scots in the same way as they might use a word or phrase from any other foreign language in their otherwise English speech; that is, in much the same way as an English speaker might use the French phrase ‘c’est la vie’ or the German word ‘Schadenfreude’ as loan word or saying.

Unlike Scottish Standard English, Scots is not a variety of Global English, but a Germanic language in its own right, with its own unique grammar, syntax, vocabulary and idiom. It is closely related to other West Germanic languages, such as English, German and Dutch, and to the North Germanic languages of Danish, Swedish and Norwegian. For a more detailed article on the features of the Scots language by the same author, click here.

When we see Scots and English side by side, it is not hard to tell the two apart – or, to quote the Scots version of this article, “it’s nae ower fykie tae tell the twa apairt” – as two distinct languages.

A braw example of side-by-side Scots and English is the National Library of Scotland’s Wee Windaes website. It showcases a range of Scots literature throughout history through dual-language features, where readers can access both Scots and English versions of each article.

The imagined sentences below illustrate how SSE can be seen as a stepping stone between English and Scots.

I thought I saw him at the loch (England Standard English)

I thought I seen him at the loch (Scottish Standard English)

Ah thocht Ah seen him at the loch (Scots)

I know the girl who went to Linlithgow two years ago

I know the girl that went to Linlithgow two years ago

I know the girl that went tae Linlithgow two years ago

I know the girl that went tae Linlithgow two year ago

I ken the girl that went tae Linlithgow two year ago

I ken the lassie that went tae Linlithgow two year ago 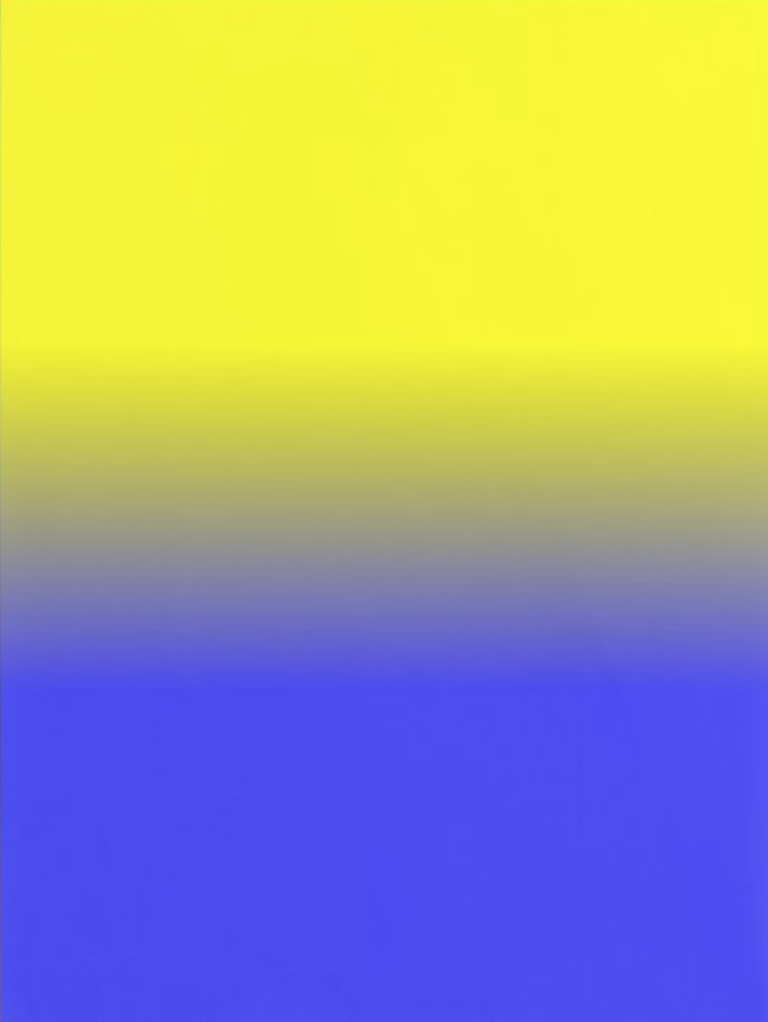 The first sentence – pronounced with Scottish vowel sounds (e.g. on ‘know’ and ‘ago’) and the r-sound on ‘girl’ – is unproblematically Scottish Standard English; as is the second one, featuring that-relativisation. The last few sentences are equally unproblematically and unequivocally Scots.

The sentences in between, meanwhile, illustrate how the close relatedness of Scots and English means that speakers of both can Scotticise or Anglicise a sentence quite gradually and subtly on a sliding scale – boiling the linguistic frog, so to speak.

Crucially, however, the existence of such a spectrum does not detract in any way from the independent Germanic language status of Scots at one extreme end, and the Scots-inflected English variety status of SSE at the other; in the same way that blue is blue, and yellow is yellow, but it is possible to have a whole spectrum of colour in between.

If it is sometimes tricky to pinpoint the exact moment that SSE becomes Scots, or Scots becomes SSE, the following points are clear:

For clients targeting a Scottish audience, it is important to consider whether they are seeking Scottish Standard English (i.e. localisation of Global English) or full translation into the Scots   language proper (or, indeed, into Gaelic).

Given the richness and distinctiveness of SSE illustrated above, it is clearly crucial that any English text is localised for a Scottish context – both to maximise the richness and reach to be gained from Scotland’s unique linguistic landscape, and to avoid words that have particular negative or comedic connotations in Scotland.

Scottish social media is regularly greatly amused by examples of where this has not taken place, from John Lewis’ ‘Fud the Dragon’ (in Scotland: Vulva the Dragon) and ‘Mr Jobby’ the handyman (in Scotland: Mr Poo) – to the non-dairy company urging people to try out a brand of potato-based drink called ‘Dug Milk’ (in Scotland: dog milk).

So, if you want to avoid such a riddy (‘embarrassment’, for non-SSE readers), make sure to use your new knowledge of Scots and SSE to get your English localised to Scotland – and/or your material translated into the Scots language.