Is the U.S market a natural expansion step for UK companies? | Language Reach

Is the U.S market a natural expansion step for UK based companies?

Should UK businesses expand to the US market?

Assuming that marketing in the United States requires a very similar approach to the campaigns run for the UK market is very common, even by experienced business owners and marketing professionals. Although the language is practically the same and the cultures are seemingly comparable at a first glance, there are significant differences between these markets, which could prove to have a direct impact on your business’s international expansion plans. Nowadays, a growing number of business owners decide to work directly with companies providing translation and localisation services, just like ours, in order to achieve a fully tailored approach and ensure that any marketing or PR content is suitable for the target audience, both linguistically and culturally.

The developments in internet and social media networks have brought down the international trading barriers and changed the way companies market themselves. Effective marketing, however, requires more than simply having a large audience. If marketers do not understand the differences in culture, consumer trends, behaviours and purchasing habits, unfortunately the business is destined for failure.

The supermarket giant may have conquered the UK, European and Asian markets, but when they branched out across the Atlantic in 2007, the company failed miserably. Ready meals, poorly stocked stores and meaningless advertising proved to be Tesco’s undoing.

What Tesco’s executives didn’t consider, is that there is a big difference in how brands and retailers market to consumers in the UK and the US. Digital channels play a significant role in terms of consumer trends in both markets, but due to the significant differences in culture between the US and the UK, the shopping mentality, consumer behaviours and the factors affecting them directly are very different. 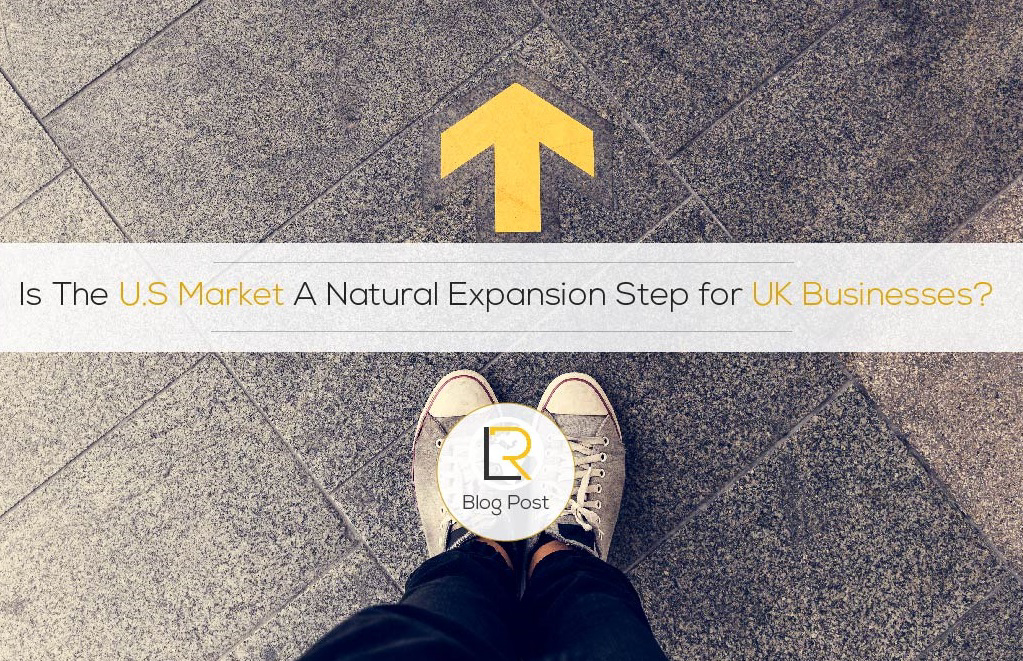 US vs. UK: Culture

The key difference between Brits and Americans is confidence and positivity. A typical American person would usually be much more positive than the pessimistic Brit – and we can’t blame the weather for that. Let’s face it, complaining is something of a national sport in the UK.

Anybody who had been to the States or met Americans would have probably noticed that the typical person from the US is upright, friendly and carries more than an air of confidence. They are very comfortable in the presence of people and natural in the way they communicate.

This cultural confidence also carries over to purchasing habits and the approach to money. Americans are more comfortable about spending than Brits. Over-the-top confidence is also noticeably transferred to US advertising.

You probably don’t need us to tell you that the Americans do everything ‘bigger and louder’. Commercials & advertising are no exception. When an American brand wants to make an impact, they do everything they can to do just that, including recruiting a celebrity to endorse their product.

Americans are also generally more patriotic than the Brits. You will often find references of national pride in US advertising – a mindset that is drilled in US students through the education system from an early age.

On an emotional level, the gulf in confidence between the two markets plays a significant difference in marketing communications. Bare this in mind when you consider what motivates the American audience.

Something else to bear in mind is the humour (humor?). Whilst British humour is well-known to be sarcastic and satirical and if presented tastefully, can work wonders within the UK market, Americans often won’t understand the funny side of it. They are more comfortable with being self-deprecating.

When it comes to using digital platforms, the American consumers have an edge over their British counterparts. Audiences in the US spend at least one more hour a day on the internet and have slightly more social media penetration.

Social media is an essential tool for brands. Both sets of audiences are happy to share content, but the difference is that Americans mostly use social tools to express themselves and are not afraid to make their opinions known.

Brands must air on the side of caution when conducting customer services via social in the States. Brits will complain of course, however in the US complaining usually spirals into anger and frustration.

The two markets also differ in terms of localised brand efforts. Discrepancies emerge in the use of omnichannel performance, with email marketing being more accepted across the pond. US websites also typically house more features and product pages.

Although the economy is showing good signs of recovery, both UK and US consumers still feel an uncertainty about the future. Both countries are swamped by political turmoil and reports about burgeoning debt, inflation and another impending financial crash is a concern for consumers.

However, and this probably will not come as a surprise, Americans are showing more optimism – or they are ignoring the potential problems. Despite national debts of $23 trillion dollars, US consumers are still willing to take out credit and spend money which they simply do not have.

Whilst the British are more likely to be on the side of caution when it comes to parting ways with their hard-earned cash, Americans are not afraid to be frivolous. It’s that confidence again. US consumers are prepared to spend today and pay tomorrow.

Generally speaking, the American consumers are not as careful with their money. Consumers in Britain tend to take more convincing about why they should commit to a purchase. A typical American customer simply needs to be motivated into spending. Make your ads entertaining and exciting and you are quite likely to secure a sale.

Expanding into the US market may feel like a natural and easy step to make for the UK companies, there is however a significant difference in the approach to advertising between the two markets. Language goes beyond words, no matter how closely related the language is and sometimes even professional translations aren’t enough and approaching a transcreation agency is required.