There are over 7,000 languages in the world today and professional translators play an important role not only in the day to day activities and business support, but also in preserving the heritage of cultures and languages. Very often, dominant languages are endangering many indigenous forms of communication.

In 2017, the United Nations General Assembly recognised the importance professional linguists have in connecting nations. The significant work conducted by language translators was celebrated on the recent International Translation Day under the theme ‘Translation and Diversity.’

The international Federation of Translators (IFT) also fully emphasizes the importance of maintaining and learning cultural languages for the benefit of greater international cooperation.

However, the IFT also notes, that “the downside of cultural homogenisation threatens [language] diversity.” In honour of the minority languages, we will discuss the diverse range of languages around the world and present you with some facts, which are not widely known outside the language translation community, and who knows, perhaps even you will be able to learn something new? 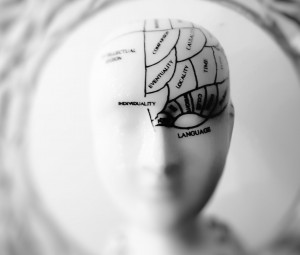